Computer Science is for everyone 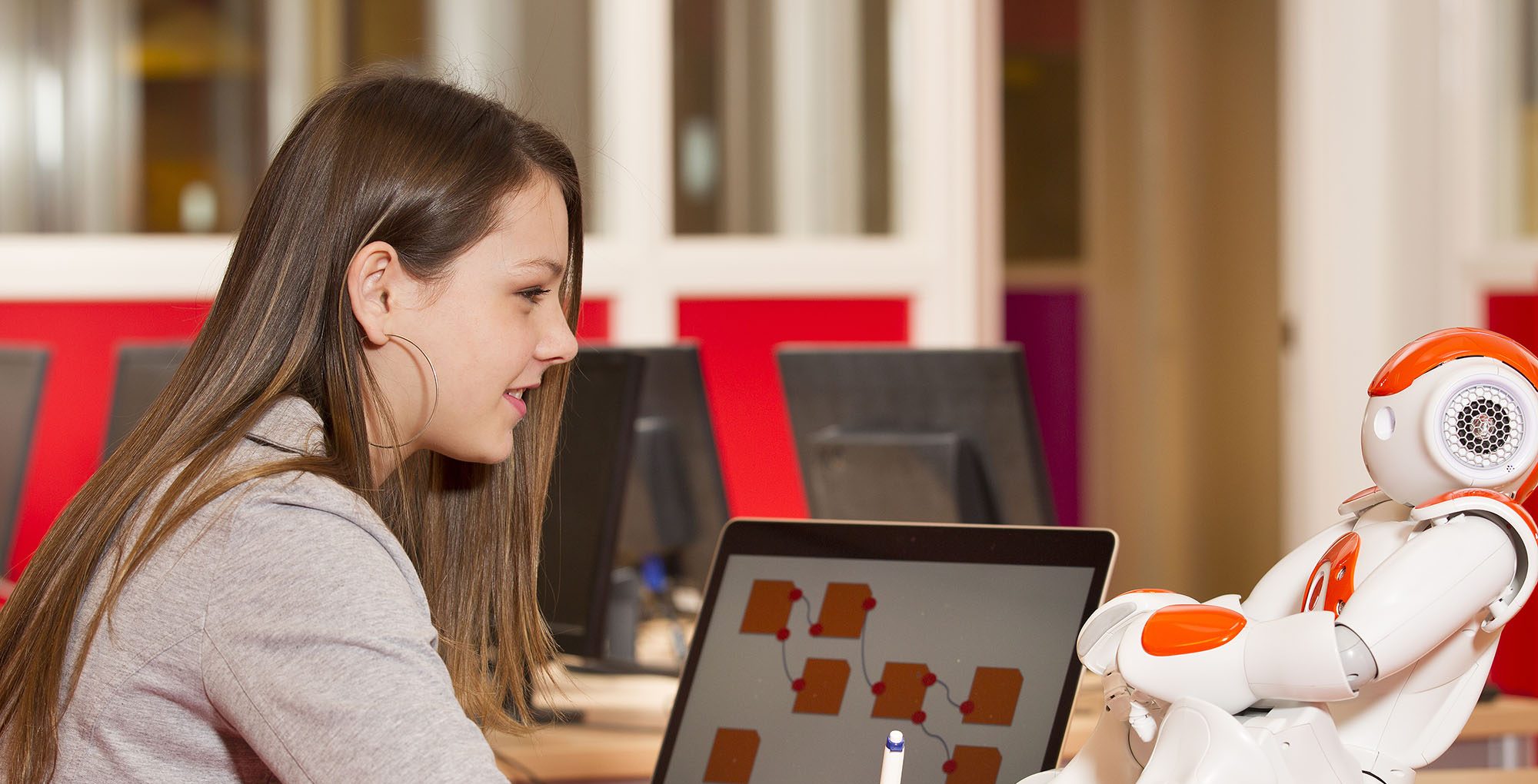 When you hear the words ‘computer science’, what do you think?

For most people, I suspect that the words evoke the vision of a programmer hunched over a keyboard in a dark office, headphones on, hammering away at a keyboard, generating lines of code that look incomprehensible to the outside world.

Perhaps, you think of hackers, lurking somewhere far away, trying ardently to break into your email or bank account.

Computer science is understanding how the internet works and, more importantly, why it works the way it does. There is a fascinating history of solving discrete problems of sending data over wires, going all the way back to telegraphs, that bring us to the internet of today. That history is both fascinating and important to learn.

Furthermore, programming isn’t the only way that computer scientists make use of computer science. In my previous life, I worked with people who manipulated (not in a pejorative sense) large amounts of data in order to come to understandings about real people (and, in this case, customers). They did so with formulae and scripts and spreadsheets, and they are no less computer scientists than those who build apps in java or python.

Want an example? Our daughter, who was fascinated by sharks and marine biology, once had the privilege to meet an elite shark researcher. This researcher was the recipient of gobs of data from shark tags around the world. He could have spent his life buried in the data generated by these tags, but instead, with some computer science education and MatLab, he was able to make a computer analyze and visualize the data, so that he could spend his time more usefully and creatively — learning from the data and designing new experiments and hypotheses.

This is what computer science can unlock for any student, whether they will be programmers or historians or marketers. Make the machine do the boring stuff, and you will unlock your creativity for better uses.