Big History: Getting Better All the Time! 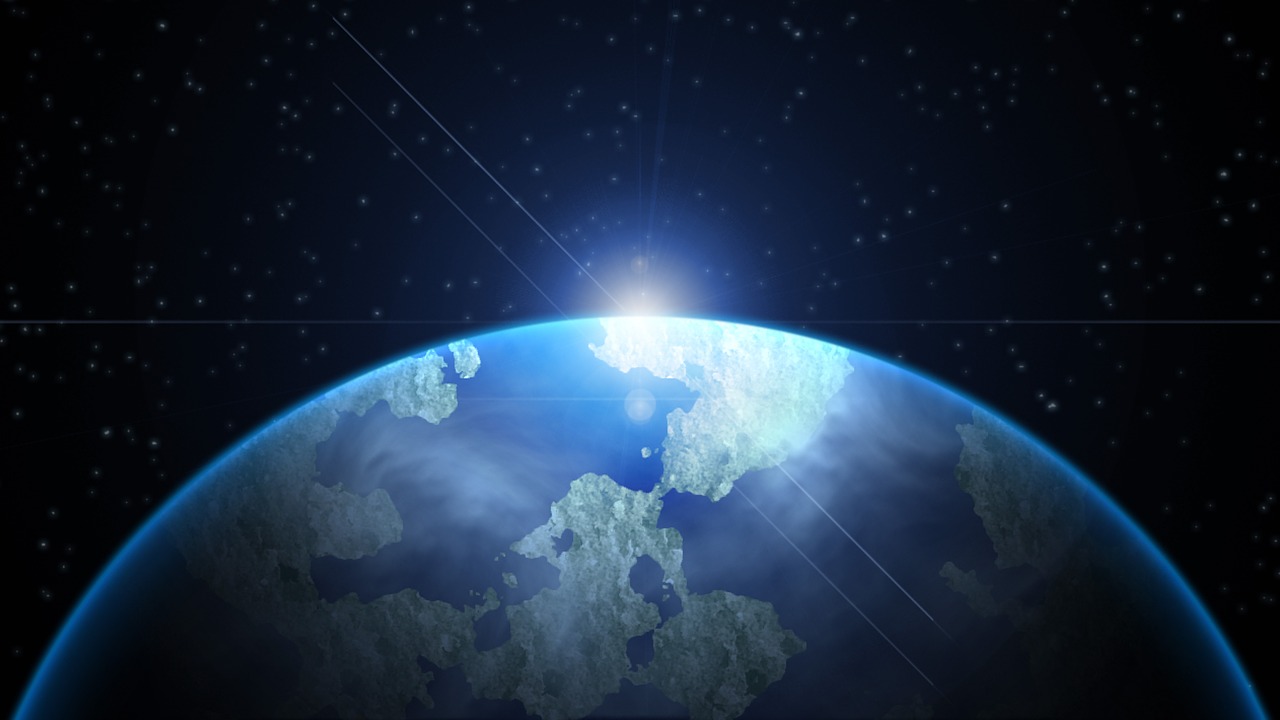 There’s a pretty great article out today on Big History, and since we’re about to head into semester B of our own version of the class, I thought I’d share the article and also some specific thoughts on a few key points from the article.

So, first, read the article in full.  It’s not too long and it will help to have the fuller picture as we jump into my dissection below:

First, let me get this out there: I absolutely love Big History, so you might consider me a biased source here.  Keep that in mind.

Also, it’s maybe just my perspective, but at least as incepted, Big History is in no way a World History class. It’s more accurately a Universal History class, never focusing long on once place or idea, and that’s a big reason that I think a lot of kids really love it.

The article states that Brooklyn School has turned Big History into a 2-year course, which I’d imagine means they did find a way to fold in a lot of what my students would lovingly refer to as Small History (a sort of unfortunately dismissive way to refer to normal history classes full of people, places and dates). I’d love to see how, if only to inform OnlineG3’s eventual World History offerings.

Anyway, as you can see from the students quoted and the writer’s observations of those students, the discussions you get in a Big History class are something different (and awesome). I want to highlight one quote in particular because it reminded me of a discussion we had in our unrelated U.S. History through Movies class.

They’re discussing The Croods and what the filmmakers had in mind when they created the animated caveman movie. Was it to reinforce scientific ideas of evolution rather than religious beliefs?  Towards the end, there’s this:

…another student introduces some cynicism into the discussion. “They probably sat down in some meeting and said, ‘We need to make a movie that every kid will want to see,’” she suggests. “The main reason was for money, not to educate children of whatever.”

Yep. The writer calls it cynical, but I’d call it critical thinking. It’s important to ponder the motivations of writers of movies (or, as I’ll do below, articles on Big History). Sometimes it is just about money.

Which is a segue into the one part of the article that made my blood boil a little bit. Let me quote first and then I’ll rant:

“Still, a lot of people aren’t happy that the richest man in America is bankrolling such a dramatic change in how history is taught.

‘In the eyes of the critics, he’s really not an expert,’ Scott L. Thomas, dean of the School of Educational Studies at Claremont Graduate University in California, told the New York Times. ‘He just happens to be a guy that watched a DVD and thought it was a good idea and had a bunch of money to fund it.’”

Well, that’s just a terrible, awful thing, right?  There are a lot of things that rich people in this world do that are worth criticizing. I immediately reject that funding educational programs is one of those things.

The quote itself is just an incredibly insecure, ignorant statement on Big History (and how it has developed over time), the sort of thing that people say when they’re afraid and uncomfortable.  I don’t understand how that comment was the best critical quote that could be found about the program. The reporter could have and should have done better.

If one of my students made that comment in a webinar, I’d glide right by it and move on to highlight a more cogent, thoughtful one. It’s that bad, that lacking in critical thought.  The framing itself even ignores what Big History is actually about.

See, I don’t think Big History is trying to change how history is taught. It’s teaching a different (and entirely supplemental) kind of wibbly-wobbly, sciency-wiency thing.  It’s trying to inspire students and expose them to a lot of different things in the hopes that they might fall in love with biology, or anthropology, or astrophysics, or, yes, maybe even European History, with the goal that down the road, these students will move on to a full class in a subject they wouldn’t have given the time of day before.

And if it works, we all win.

Something else that the criticism above ignores is that Big History’s getting better every year as more teacher feedback is incorporated into the curriculum (disclosure: I’m one of those teachers they’ve approached for feedback, though I have let them know that I doubt I have the time or acumen to help). Still, this is an ever-evolving class and teachers are given great flexibility to supplement and customize on the fly.

This fall saw a whole bevy of changes just as we were beginning our semester, including a whole range of new and improved video assets that are made available to teachers and students for free (Crash Course videos, History Channel TV program excerpts, and sometimes even full episodes). It’s amazing, and I have to think this is largely thanks to the Bill Gates Foundation continuing to finance the evolution of the course.

And so, when people seem to think, as Scott Thomas does above, that Mr. Gates is financing some charlatan effort to RUIN ALL THE CHILDREN, rather than something that has been taught for years at a university-level and is being endorsed by public institutions like the University of Michigan (with contributions from all over academia: https://www.bighistoryproject.com/about), I shake my head.

I also wonder about the motivations of educators who, as the article says, “freak out about Gates’ involvement in the program.” I’d guess they haven’t spent much time with the curriculum.

But good on the Brooklyn School of Collaborative Studies. Their program sounds awesome. 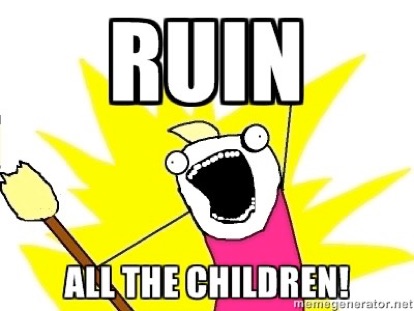